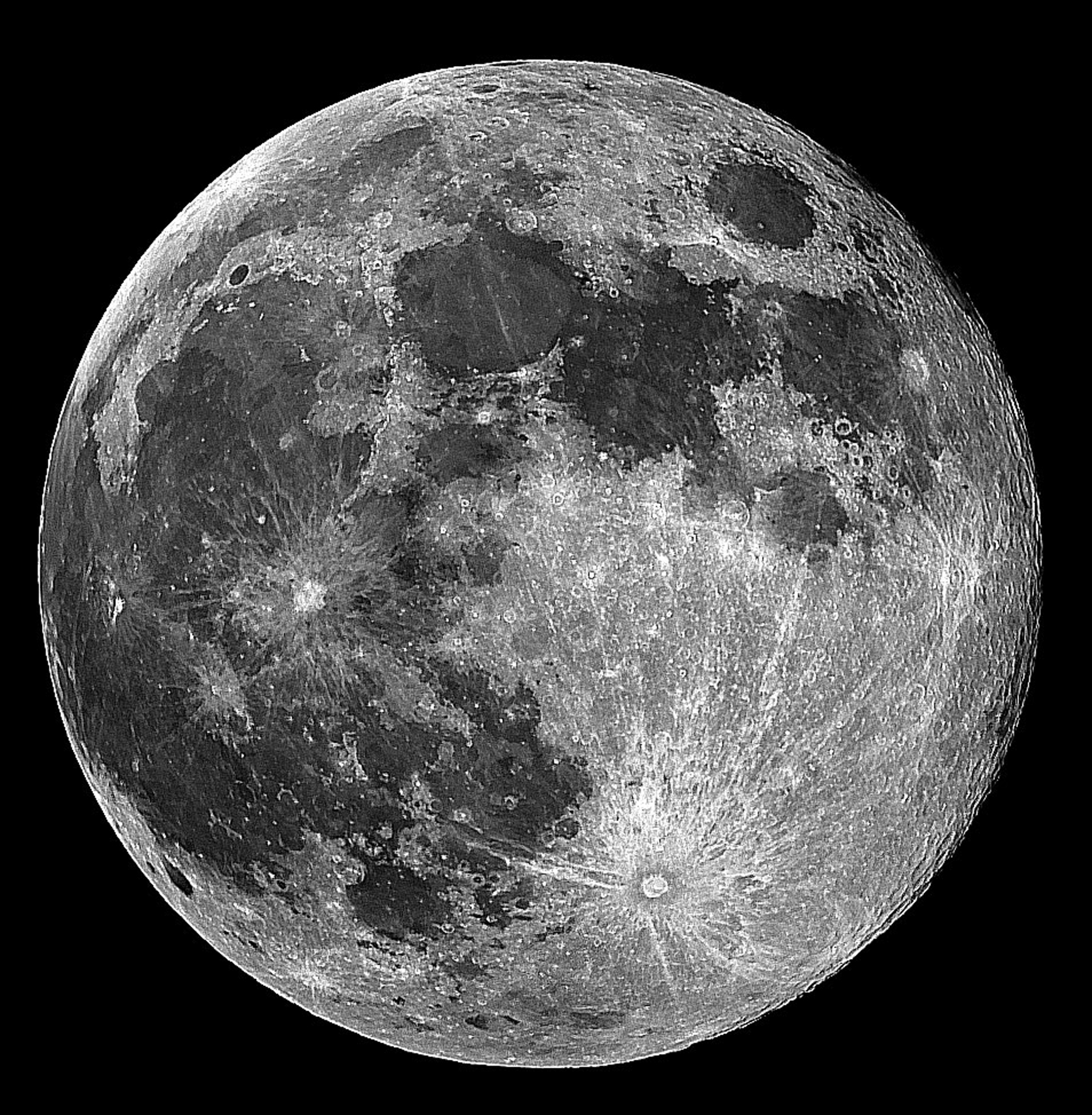 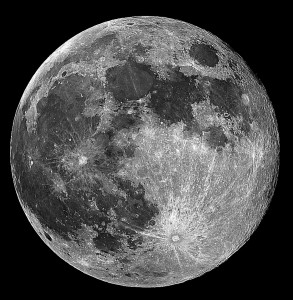 The imagery and sounds of this December full moon invocation:

I was on a hill near where I live. A little girl with blonde hair appeared and led me to a white horse, and pointed the direction I should travel. She then shrunk down and turned into a mushroom on the side of the path we were on. I climbed up on the horse bareback, and it grew wings and we were flying over the rolling hills. The horse was wild and powerful. We reached the top of a hill with a wooden cross on it. An old crone appeared there. She looked ancient, weathered skin, coarse silver hair, earthly, other-worldly, almost scary, like a ghost. Hunched over and wearing a hood, covered in dirt and weeds, like a root or a tree trunk.  I had a feeling she was not of the living world, or not usually in human form. I asked for guidance. She placed some silver coins in my hand and said: “Plant The Seeds.” She spoke almost sternly, impatiently. I at first didn’t like the answer she gave me, I didn’t like the symbol of money, and wasn’t sure what it meant. I asked again and the answer was the same, she implored: “Plant The Seeds.” I accepted the coins. I curled up naked in a dug out hole in the mountain to sleep, blending in with the natural world, long grass swirling and waving around me. I was somehow woven up into a cocoon of white silken threads, but strong like a spider’s web, and shot into the atmosphere, high above those hills, the roads, the houses — until I was orbiting earth, and could see everyone below, including myself: alive, searching, human, loving.  On that hill searching for answers. There was such a vibrancy and aliveness to the drama on earth. But in my orbiting embryo I was in a dreamlike, all knowing state. I was both attached to my human self but from the perspective of this other state of floating bliss and non attachment. On the edge of space there was only this peaceful silence, all confusion and noise was distant, faint, gone. There was silence, and then there was this: